Edit
R.E.M. are an alternative rock band from Athens, Georgia. Please enjoy this site and see our simple rules. 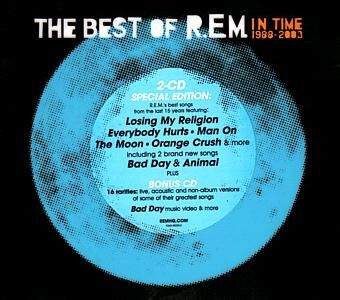 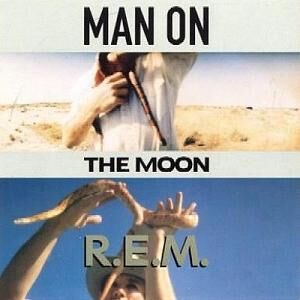 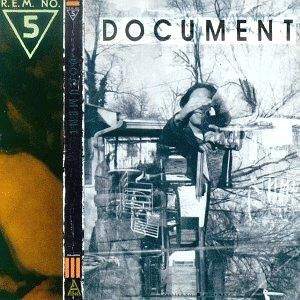 Formed in 1980, the band initially consisted of drummer Bill Berry, guitarist Peter Buck, bassist and multi-instrumentalist Mike Mills, and vocalist Michael Stipe. After Berry's departure in 1997, the band continued as a trio, before disbanding in 2011.

Go to these sites for info or for help with your own wiki!

Want your community included? See how!

Community content is available under CC-BY-SA unless otherwise noted.